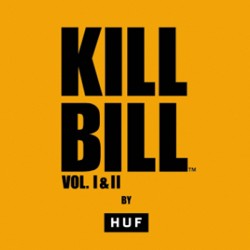 Broken into two volumes, with the original release in 2003, Kill Bill was conceived as a homage to martial arts films, samurai cinema and spaghetti Westerns, becoming an instant cult classic amongst Tarantino fans and movie goers alike. In this new range of apparel and accessories created alongside Quentin Tarantino and Miramax Films, HUF features some favourite moments from the film with a series of graphic prints and novelty pieces.

Highlights include the Crazy88 S/S Shirt, paying homepage to the infamous ‘The Bride vs The Crazy 88s’ battle scene, and the OriginTie Dye Tee, showcasing the animated sequence of the ‘Origin Of O-Ren’. Also included is a CruiserDeck with a HanzoKatanaSword graphic and a collectible set of chopsticks featuring the infamous Kill Bill quote, “Revenge is a dish best served cold.” 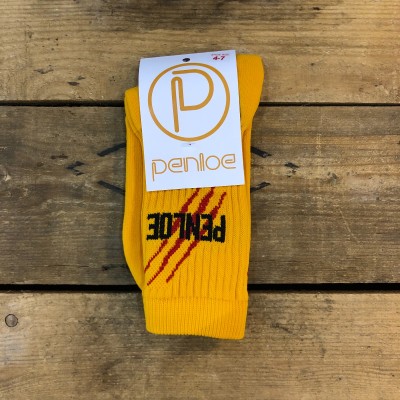