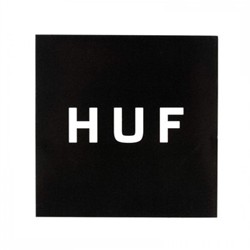 In 1992, HUF founder Keith Hufnagel moved to San Francisco and became a professional skateboarder, offering him the opportunity to travel the world by means of his skateboard. Wanting to give back to the communities that raised him, Hufnagel opened the first HUF boutique in 2002 on an offbeat block in San Francisco’s Tenderloin district, bringing together the most respected skate, streetwear, and sneaker brands under one roof.

As it grew, Hufnagel launched his own collection, assimilating into one label what he felt epitomized the spirit of skateboarding and street culture. Now based in Los Angeles, HUF has become one of the most respected and pioneering skate and lifestyle brands worldwide. Collaborating with artists, designers, photographers, musicians, and unconventional tastemakers, it’s also home to a collective of eclectic skateboarders and ambassadors. It is renowned for its clean aesthetic, provocative designs, and quality craftsmanship. For over 15 years, HUF has been dedicated to pushing the culture forward, by refusing to conform to it. 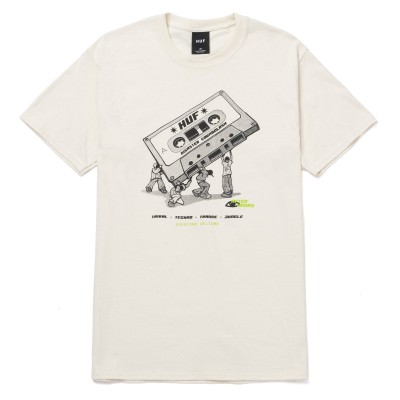 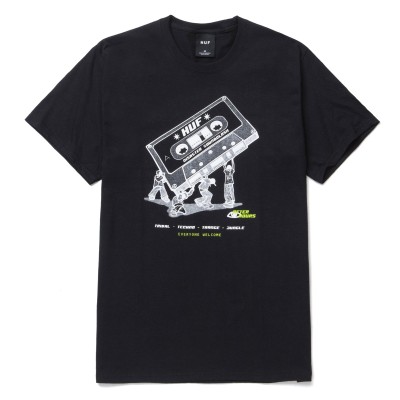 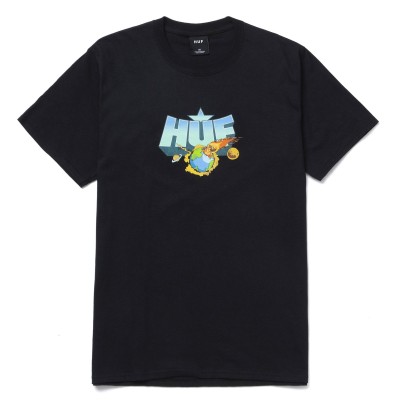 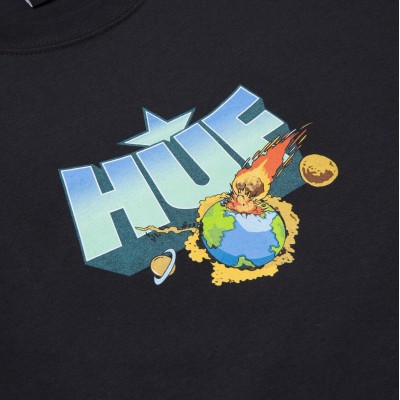 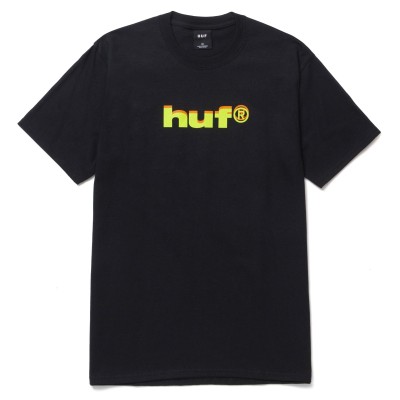 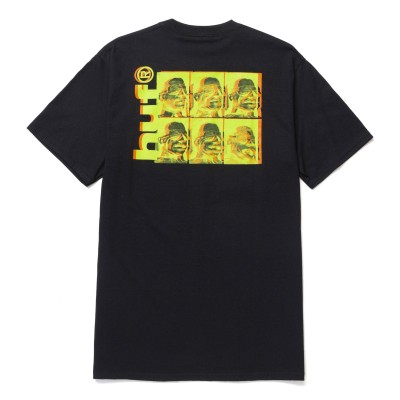 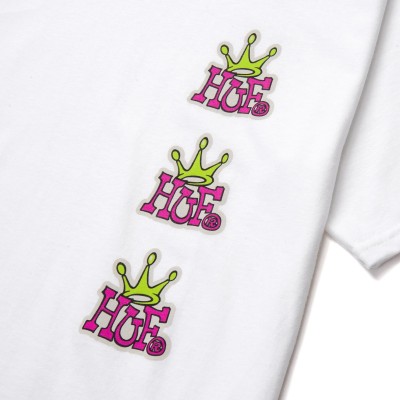 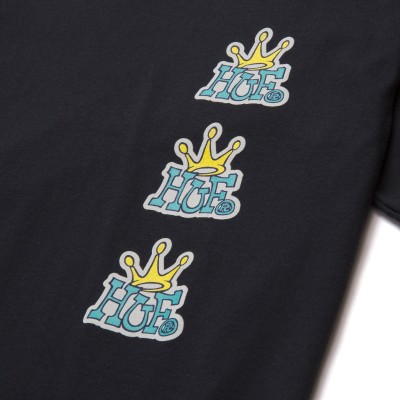 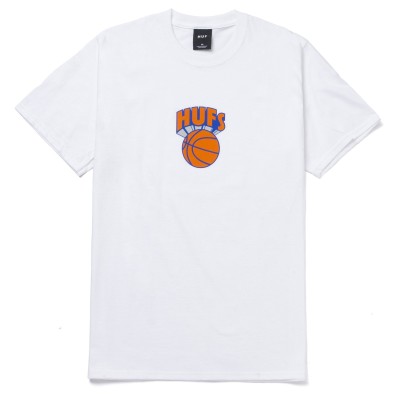 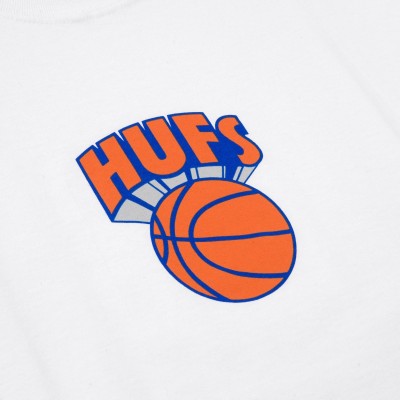