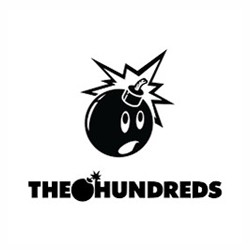 The Hundreds is the world’s first social merchandising company. This global brand is a 2-part lifestyle project that houses both a clothing line and online-magazine. Co-founded by Ben and Bobby Hundreds in 2003, both ends of The Hundreds incorporate our trademark attitude and personal perspective on street subculture, with an emphasis on people over product.

The Hundreds apparel is inspired by Southern California’s skateboarding, surf, punk, and hip-hop cultures. The design is reminiscent of 1980s surf-culture t-shirts, independent skateboard company apparel of the 1990s, and the advent of “streetwear” at the end of the millennium. The line is comprised of graphic t-shirts, denim, wovens, fleece, outerwear, headwear, and accessories.

The Hundreds is stocked in over 400 accounts in every major city of the world. This includes The Hundreds’ four flagship retail locations in the Fairfax District of Los Angeles, The Hundreds store in San Francisco’s Union Square, The Hundreds New York in SoHo, and The Hundreds Santa Monica. More than just an online magazine or clothing line,

The Hundreds is a lifestyle project that remains personal and direct, reflective of the community and culture, and dedicated to its fanbase. The Hundreds is Huge. 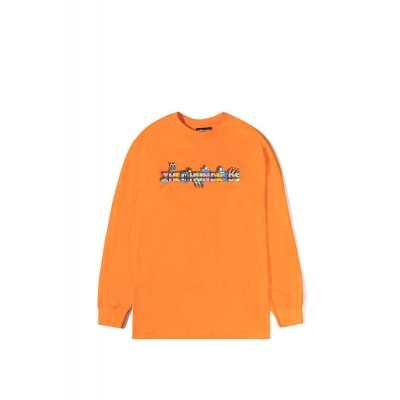 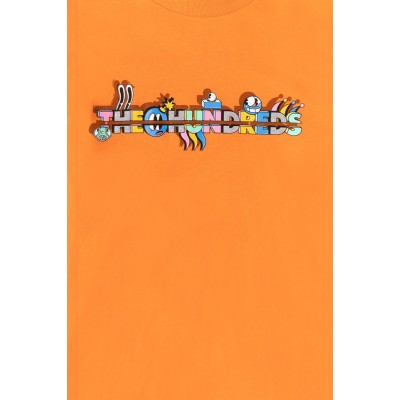 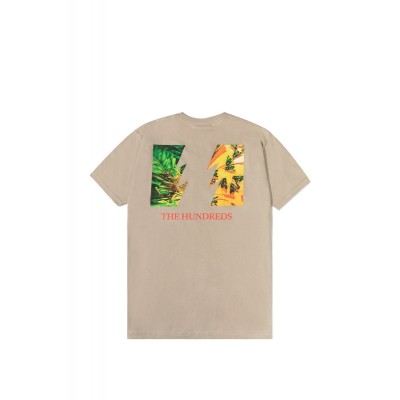 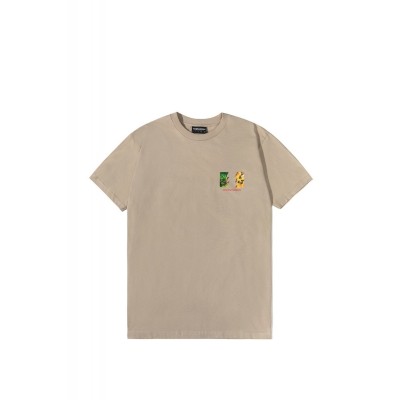 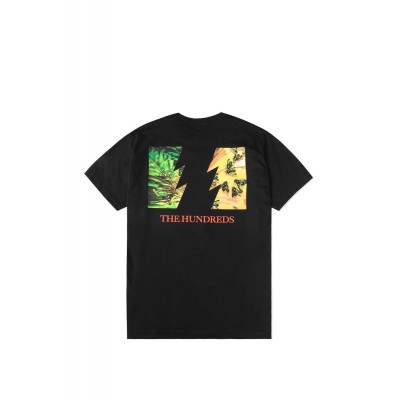 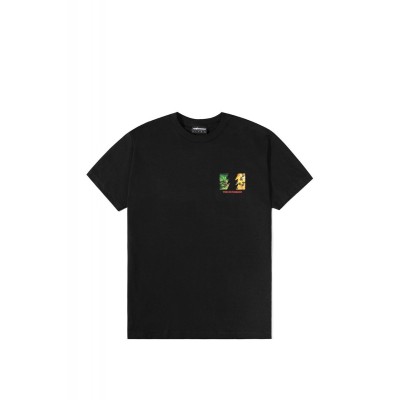 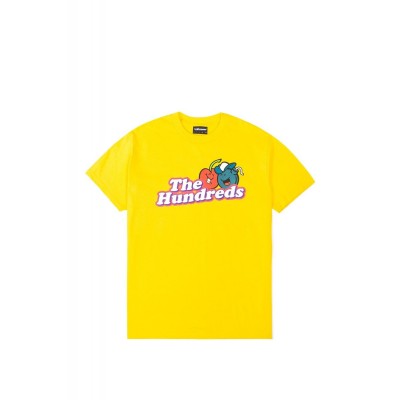 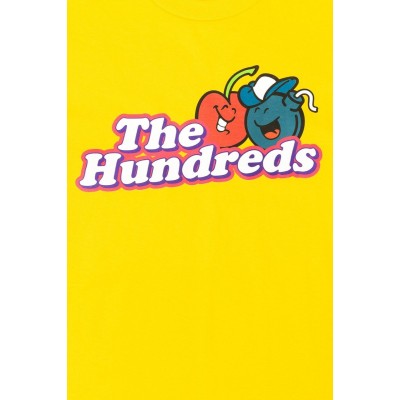 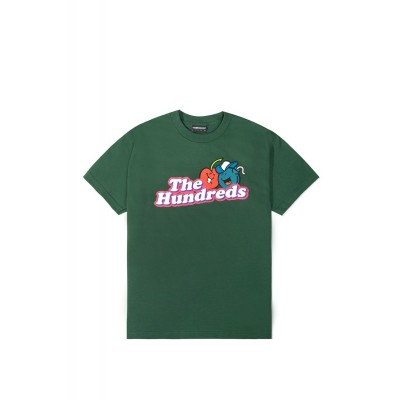 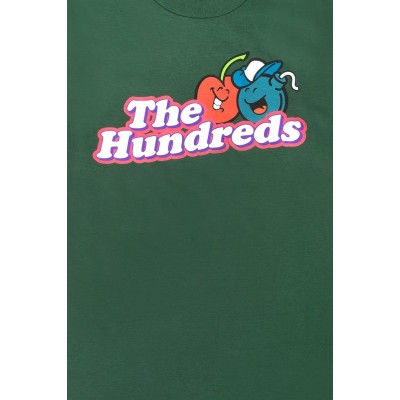 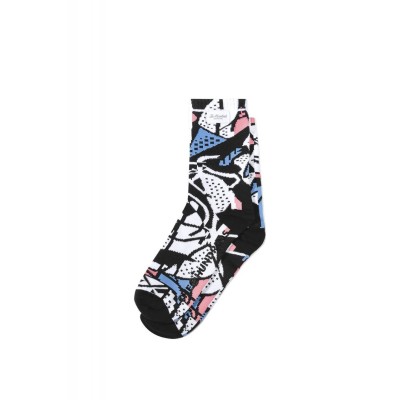 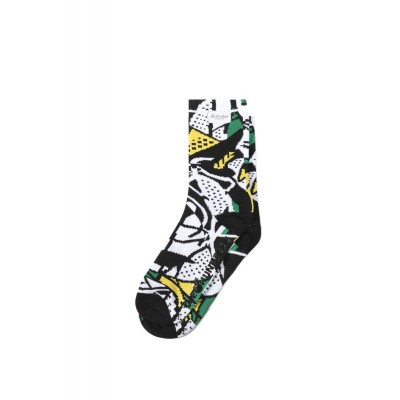 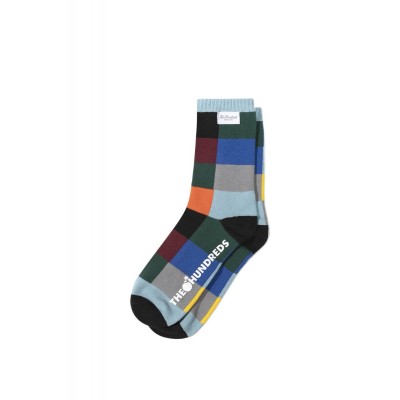 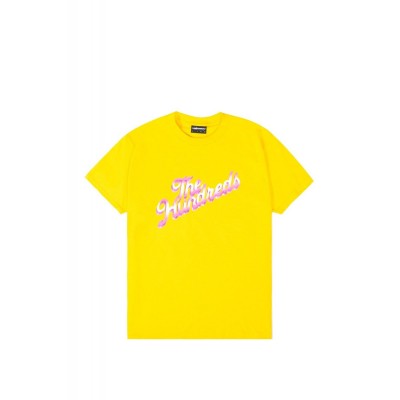 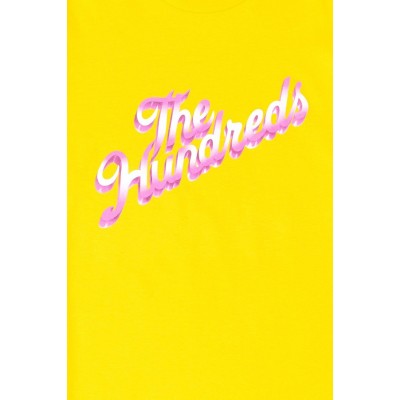 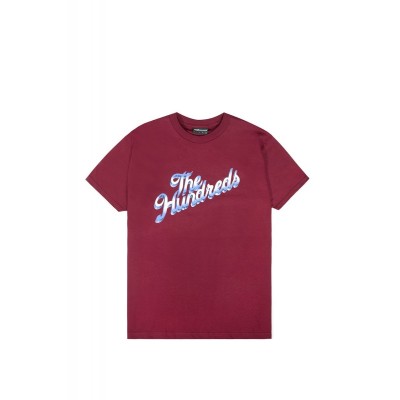 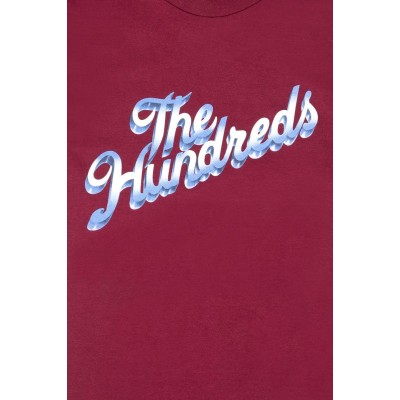