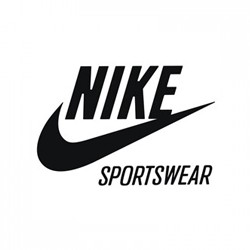 Nike is an American sportswear brand headquartered in Oregon, USA. It was founded in 1964 as Blue Ribbon Sports by Bill Bowerman and Phil Knight.

They opened their first retail outlet in 1966 and launched the first Nike branded shoe in 1972.

Nike now has retail outlets and distributors in more than 170 countries, and its “swoosh” logo is recognised as one of the best in the world. 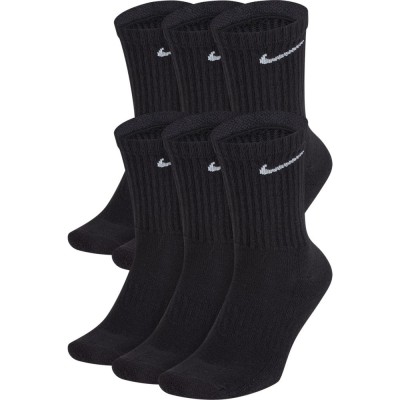 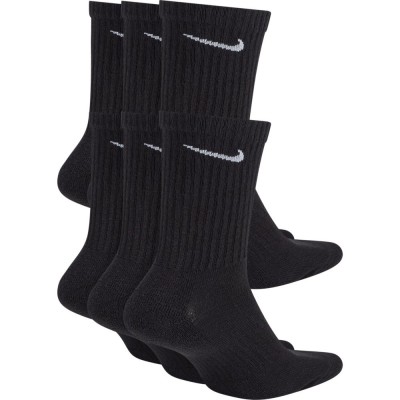 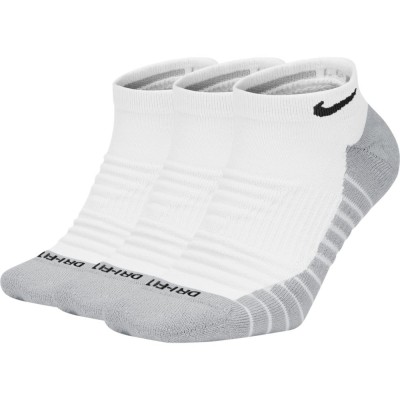 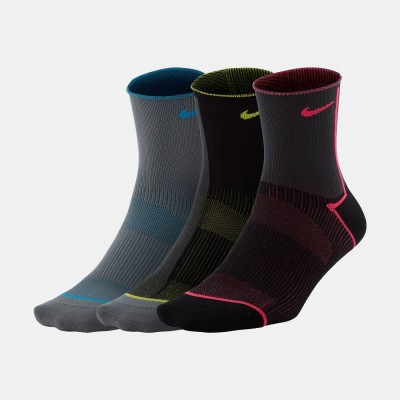 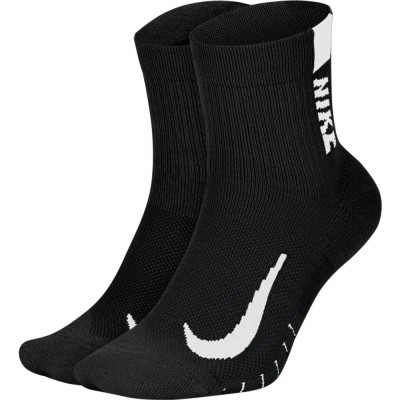 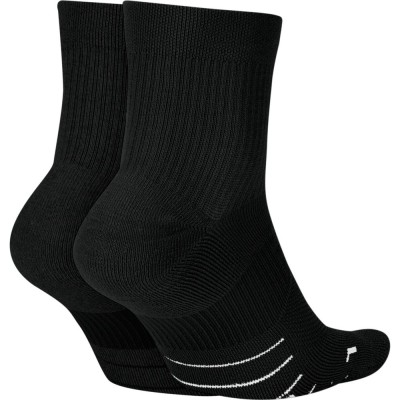 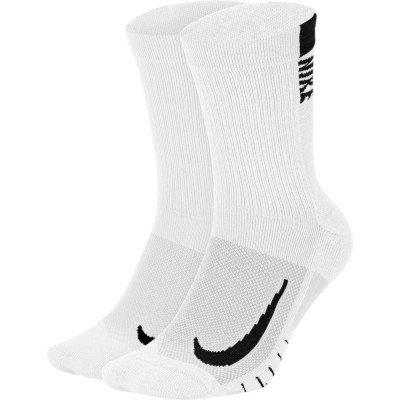 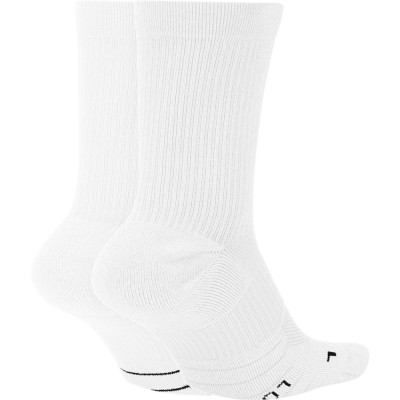 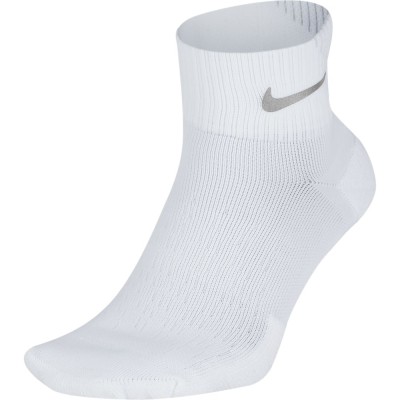 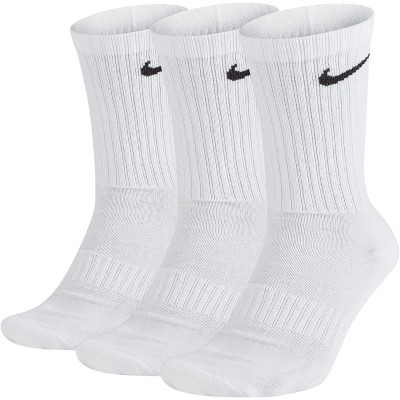